Empires at War: Austria and Russia

Often viewed as the "spark" that ignited the First World War, Austrian Archduke Franz Ferdinand and his wife Sophie, Duchess of Hohenberg, were assassinated on June 28, 1914. As one of the very first nations to declare war, Austria accused Serbia of plotting and backing the assassination and threatened invasion. Russia, the sleeping bear, roared in to support its Slav brothers. Russia rapidly mobilized its forces, resulting in huge losses and contributing to revolutions at home.

The Eastern Front was a ‘war of movement’ where the Central Powers, with over 2.5 million troops, faced a much larger, but disorganized, force of 4 million Russians. Empires at War: Austria and Russia examines the conflict on the Eastern Front, an aspect of the war often less surveyed but with cataclysmic results for the millions affected. By the close of World War I, four empires had collapsed, including both the Russian and the Austro-Hungarian Empires, and a new world order followed.

Drawing from original objects recently added to the Museum and Memorial’s collection, the exhibition features an extraordinary collection of never-before-seen Austrian and Russian material culture – uniforms, equipment, flags, hats, helmets and more. Although the Museum and Memorial has been collecting internationally since 1920, material culture from the Eastern Front of the war has been difficult to acquire due in part to the collapse of dynasties. The commemoration of the Centennial of WWI brought opportunities to reengage the international community and enrich the collection, shedding new light on the enduring impact of war on the Eastern Front.

Empires at War: Austria and Russia opens Aug. 27, 2021 and is on view in Exhibit Hall. Admission is included with the purchase of a Museum ticket. 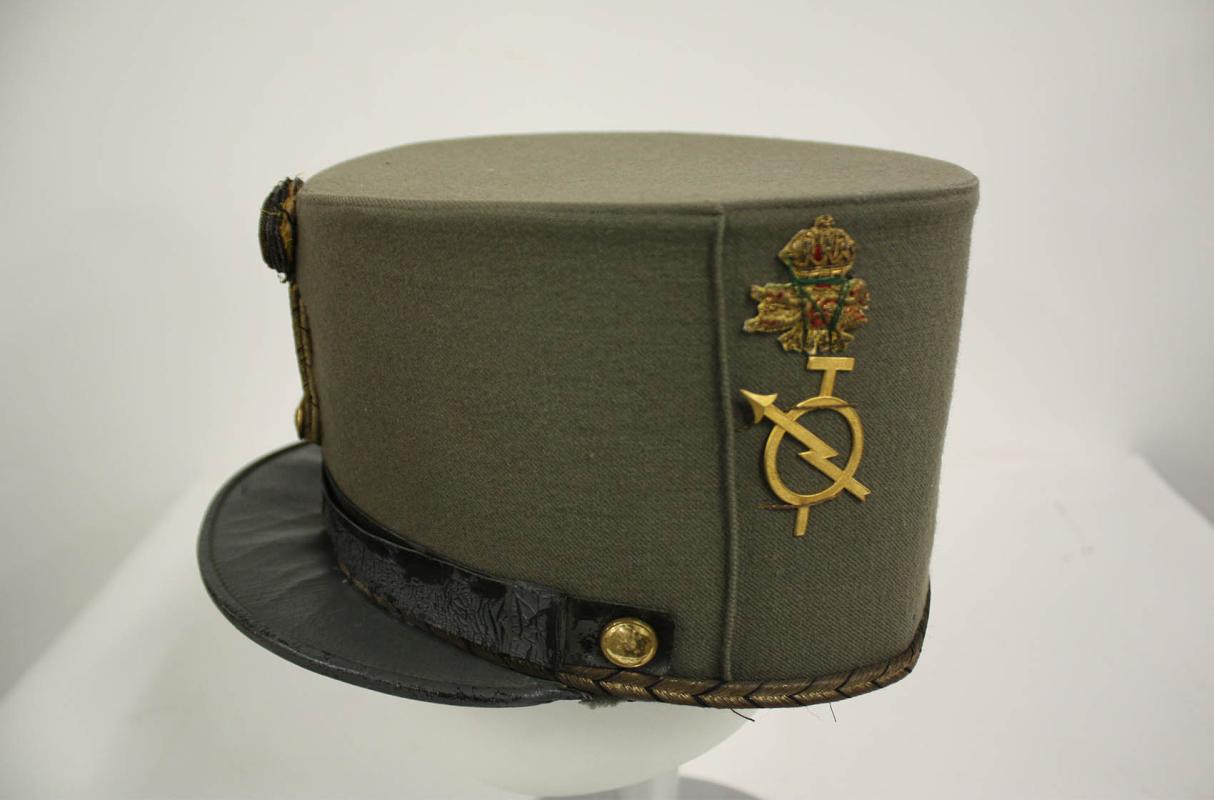 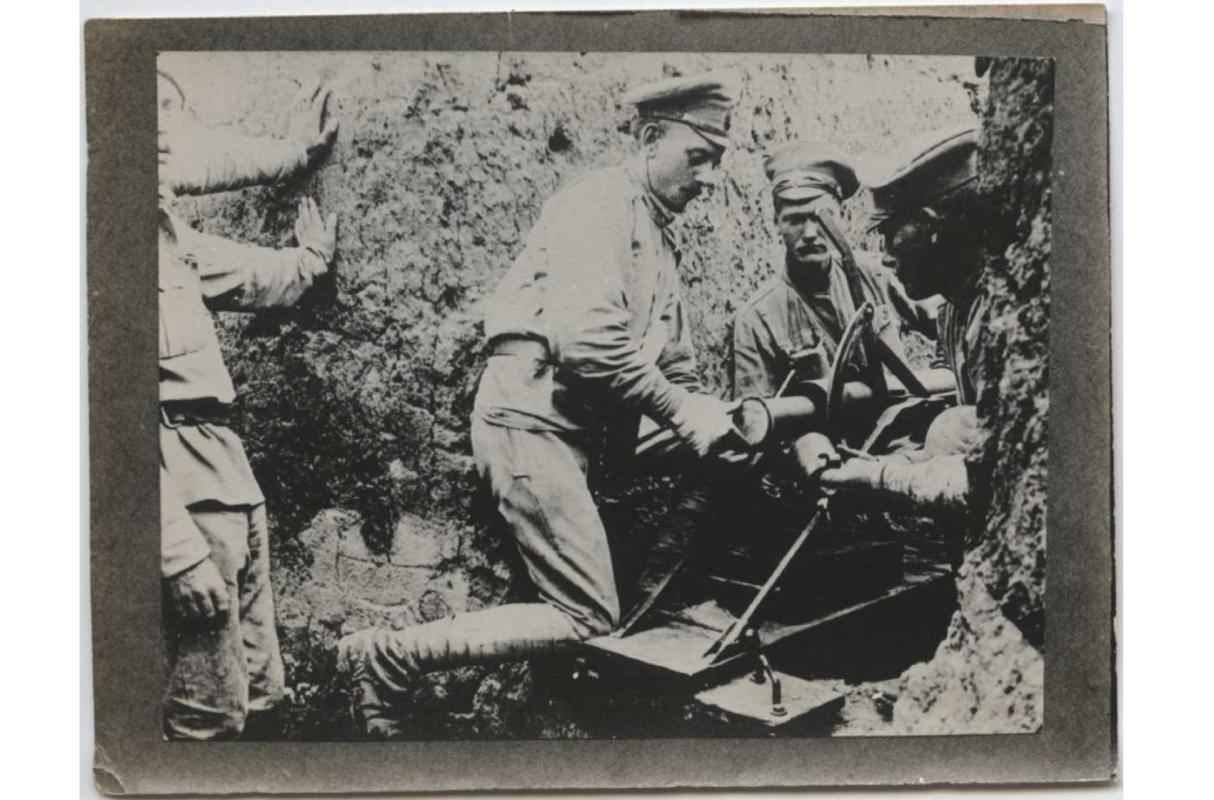 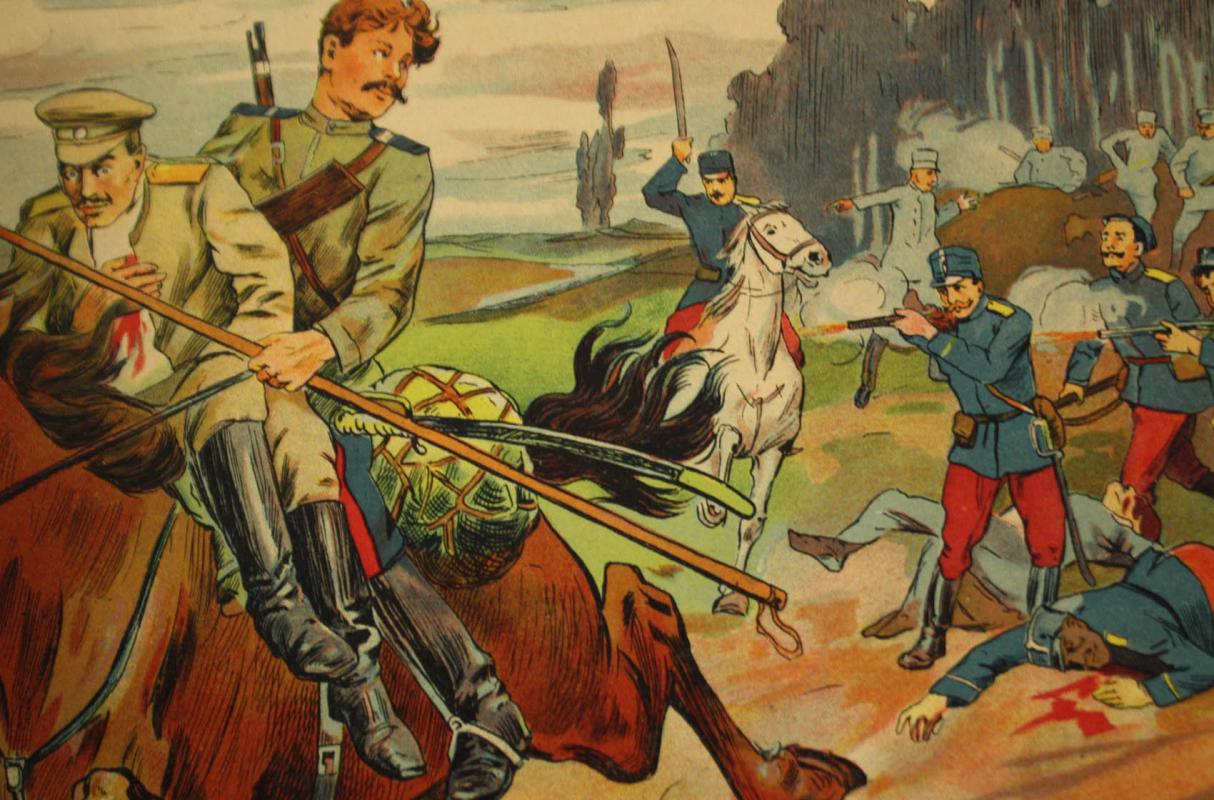 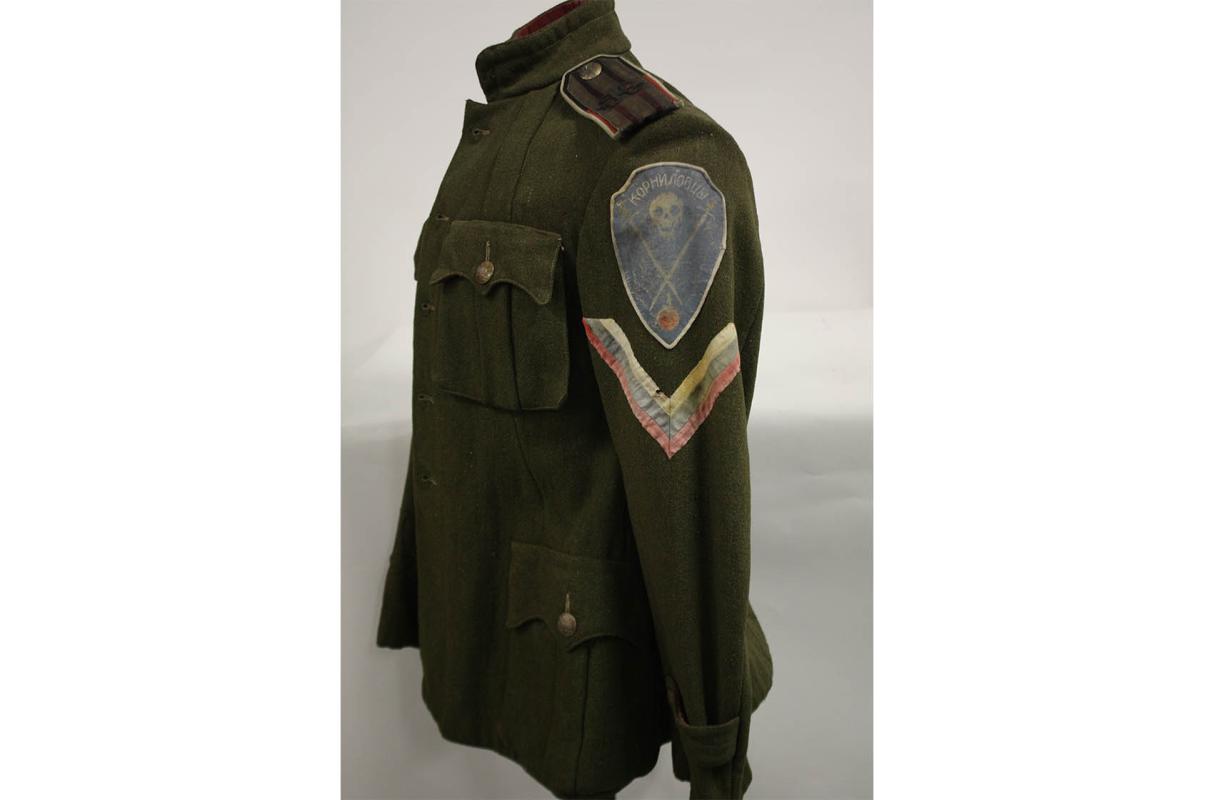 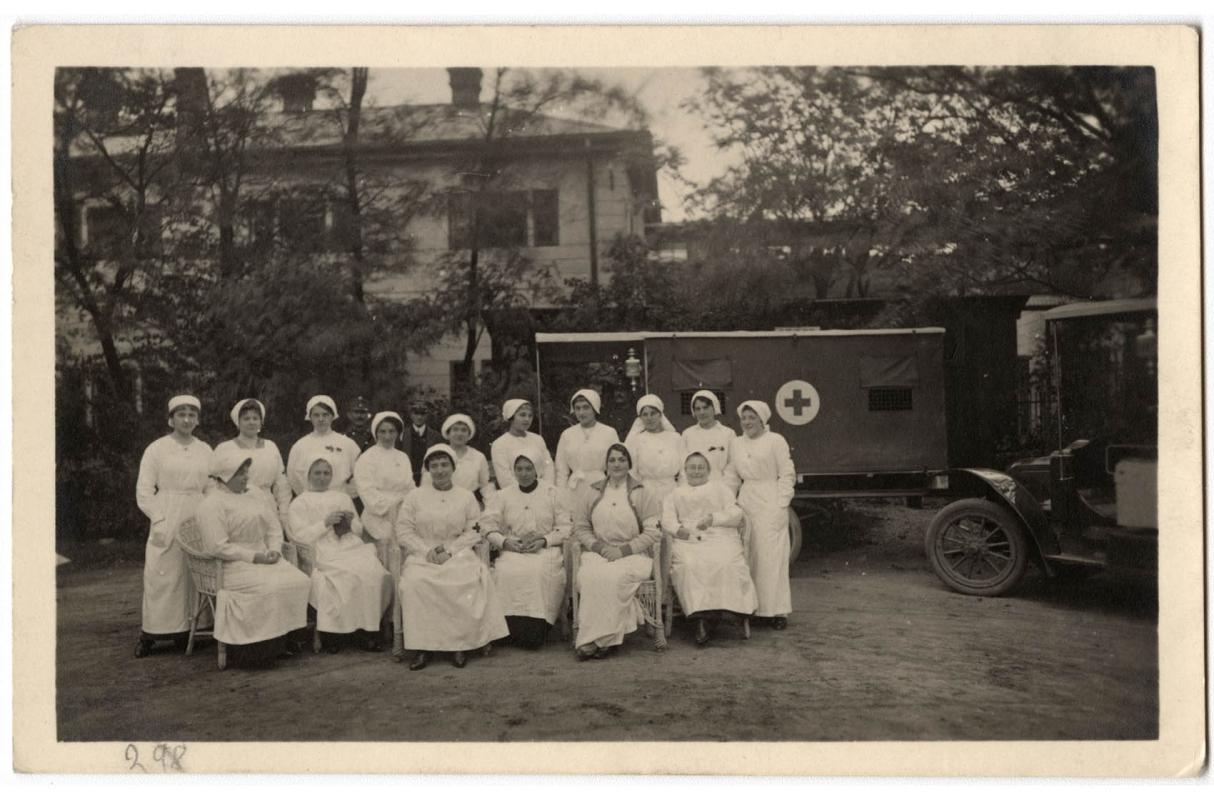 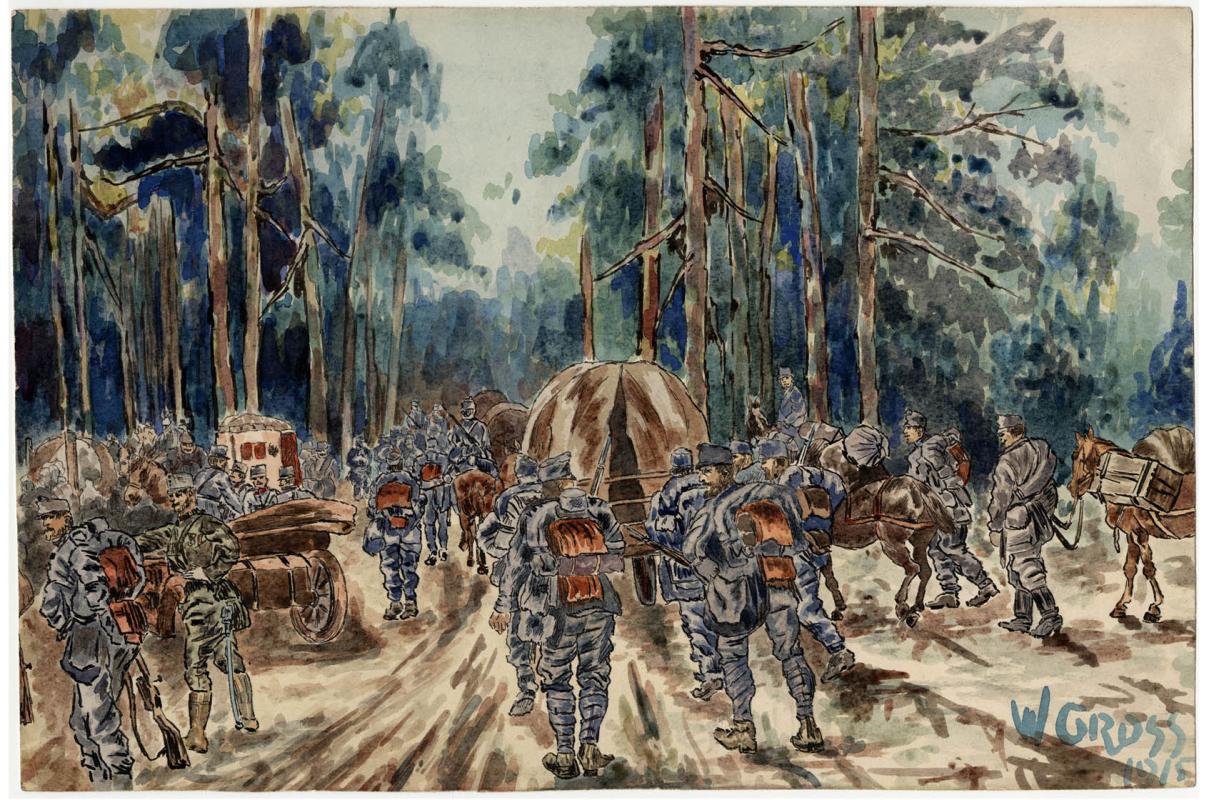 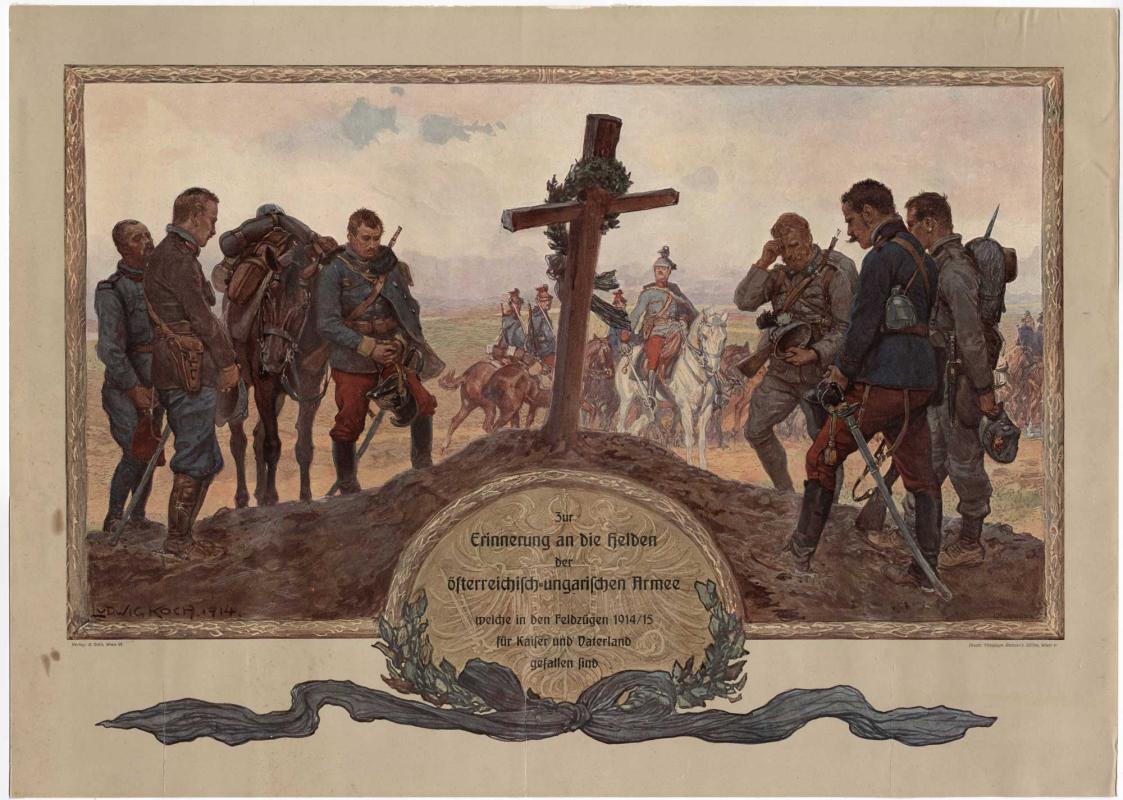 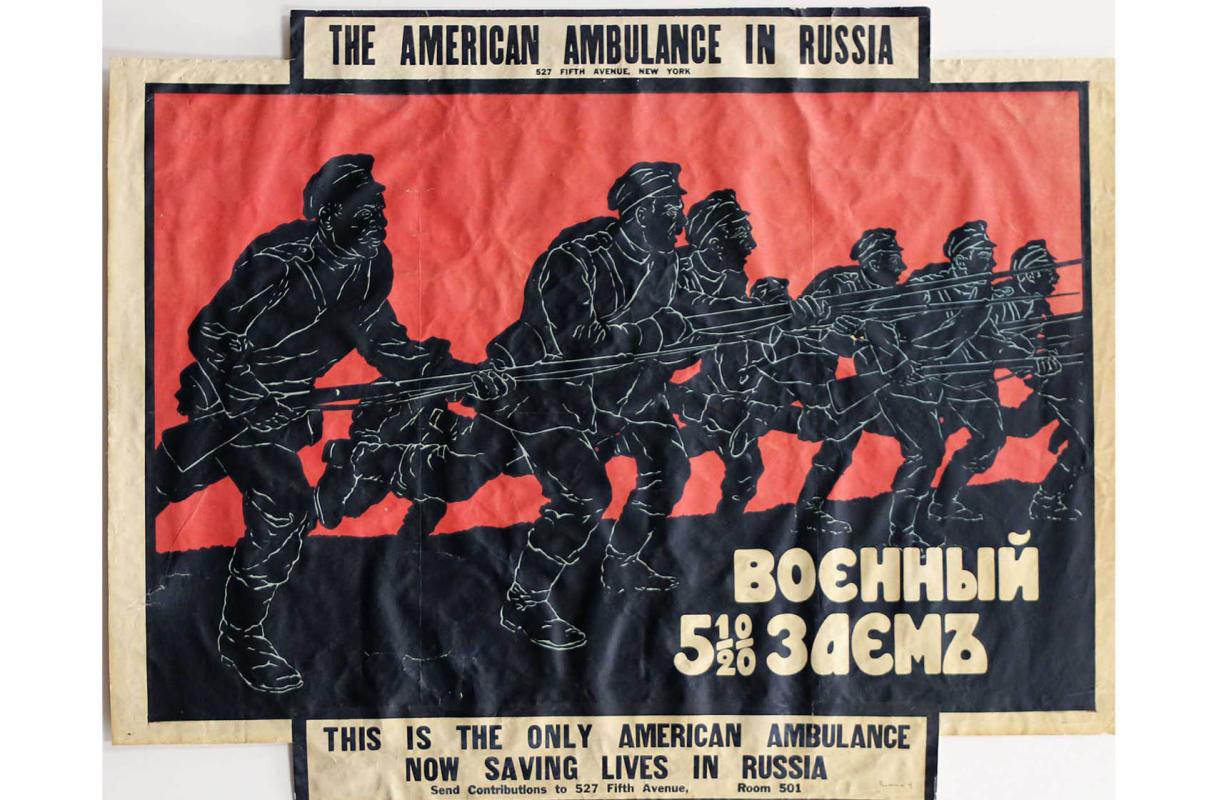